Represention of Muslim Organizations and Their Members

IFor over 25 years, Albert Farrah has represented various Greater Boston Islamic religious organizations and Muslim groups and their leaders in both transactional matters and important, cutting edge litigation. The firm is proud to count among its clients the Islamic Society of Boston, the Islamic Society of Boston Cultural Center, MAS Boston, Inc., the American Muslim Center, The Outreach Community and Reform Center, Inc., Malik Academy and the Islamic Center of Burlington, among others.

Acquisition and Development of Boston Mosques

He has represented the ISB Trust in a variety of real estate related matters since, including the acquisition and development of other real property in Boston and Cambridge, MA. 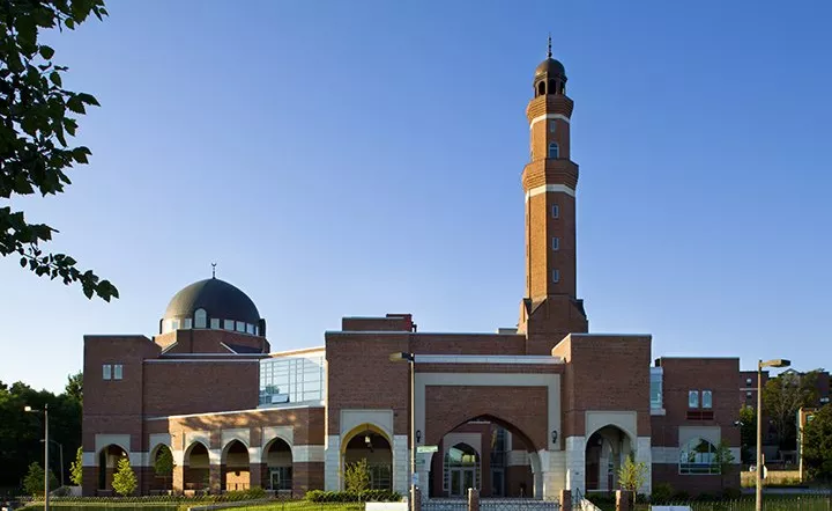 History of the ISBCC

Beginning in 1998, Albert Farrah acted as counsel to the ISB in its efforts to develop a $15 million cultural center and mosque in Roxbury, MA. In that capacity he assisted in the review of architectural drawings and specifications, advised the client in the selection of a construction manager and in drafting a contract with that construction manager, and met regularly with Boston Redevelopment Authority personnel. Throughout the several years of construction of the project he continued to act as ISBCC counsel, dealing with myriad permitting and construction related issues, including decisions to redesign the project and to change construction managers to complete the Cultural Center.

In 2003, when the Boston Herald newspaper attacked various members of the ISBCC leadership, Mr. Farrah supervised the response efforts. A year later, when Fox News joined in the attack upon the ISB, Mr. Farrah assembled a team of attorneys who responded to that attack and filed defamation lawsuits.

Discovery in that litigation demonstrated that behind the scenes of the media attacks were persons and organizations determined to stop the building of the Cultural Center and Mosque, who, in the furtherance of that effort had identified and counseled an area resident to file a lawsuit against the ISB and the Boston Redevelopment Authority. In that suit the neighbor claimed the process by which the ISB was designated redeveloper of land Roxbury on which the ISBCC was being built was unconstitutional, impermissibly linking church and state.

Mr. Farrah acted as counsel to the ISB in defending this litigation and successfully secured the dismissal of that lawsuit on summary judgment. Policastro v. ISB, et al, Suffolk Superior Court.

After the Policastro lawsuit was dismissed and it was clear at the ISBCC would be built, the parties settled all outstanding litigation, paving the way for the completion of construction. In 2008 the ISBCC officially opened. At over 50,000 square feet in size, it is the largest mosque and cultural center in the New England and stands as a beacon to religious tolerance and interfaith activities.